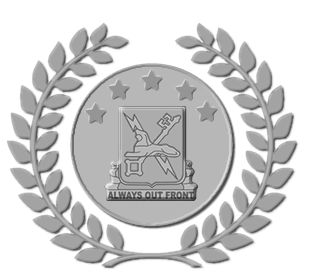 To date, including the Class of 2022, 284 Military Intelligence professionals have been selected for membership in the MI Corps Hall of Fame. Each year, the selection process is deliberate and thorough. Each nomination is judged by a board of active and retired senior officers, warrant officers, noncommissioned officers, and professional civilians. The board's recommendations are presented to the chief of the corps who makes the final selection. The inductees are then added to the Hall of Fame display, located in Alvarado Hall, the headquarters of the U.S. Army Intelligence Center of Excellence, at Fort Huachuca as a lasting symbol of their legacy within the MI Corps.

You will also find information about the MI Corps four annual awards for Excellence in Military Intelligence:  the Lt. Gen. Sidney T. Weinstein Award given to a deserving MI captain; the Cmd. Sgt. Maj. Doug Russell Award given to an exceptional enlisted soldier who has contributed to the advancement of MI; the CWO5 Rex Williams Award presented to a company-grade MI warrant officer, and the Mrs. Dorothe K. Matlack Award given to a Department of the Army civilian for contributions to Military Intelligence. The nomination procedures are provided as well as biographies for past recipients of the awards.